Our training is real Krav Maga trained directly from Israel.

You will learn to defend, strike, survive, and win any confrontation 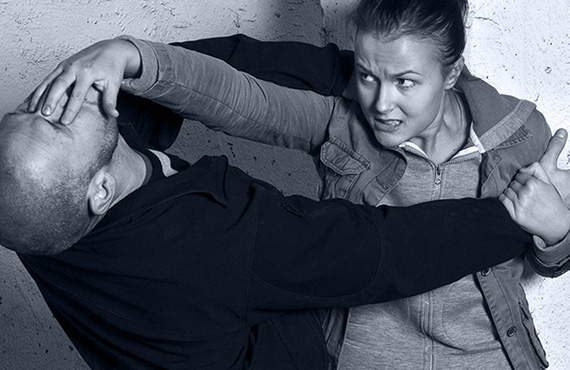 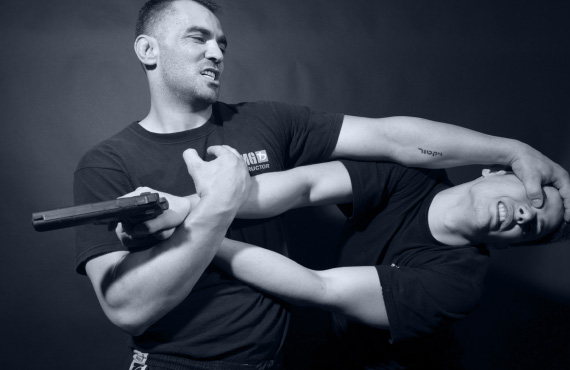 Weapons defense and tactical scenarios to prepare you for certifications

Paul Szyarto has over 25 years of mixed martial arts training from instructors around the world and through the military. He is an 8-year Navy Combat Veteran where he learned tactical, combative, and weaponry techniques through his involvement with security teams. 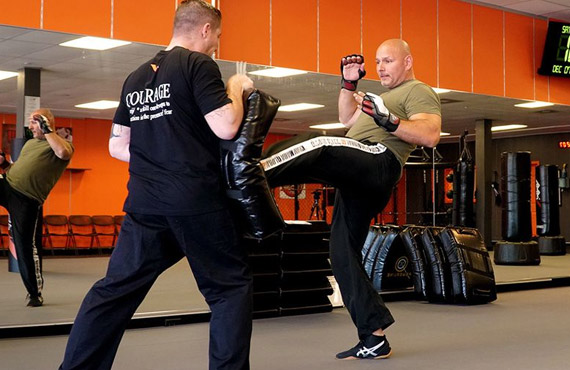 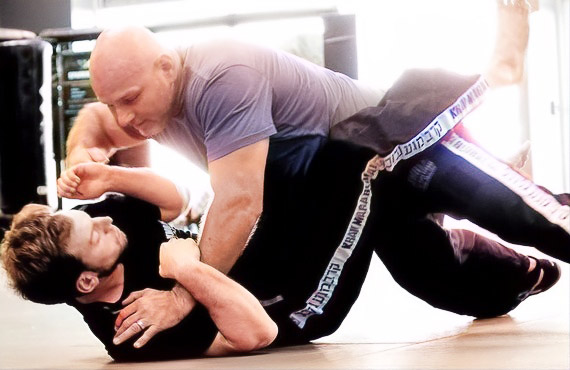 Paul is currently a dedicated student of Master Eyal Yanilov on the road to achieving his Expert level designation through Krav Maga Global.

The first 20 students to join SODACT's SBT Membership will have the first 60 days of training on us,

Don’t Hesitate, Now Is The Time to Start Training